by QxSoft on February 7, 2011 in Release, Uncategorized
What’s New 3.0 – PDFDownload 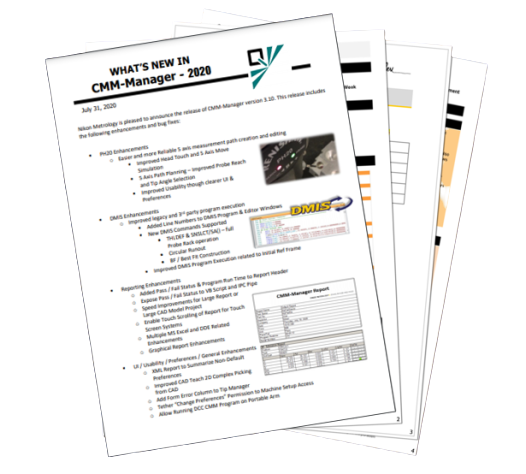